I think I will talk about Miami in chapters.

Wow… I confess it was a surprise for me. But my professional start in art happened there. And you will understand how …

I received an unusual invitation from a friend, who became a partner and remains a friend, to go with him to Miami in 2013.

Unclear goals but, strangely for me (since it didn’t make any logical sense), I felt it would be an interesting opportunity, but don’t ask me why.
I make an aside to say that I have learned to listen to my instincts. Letting it flow, even strange things, became part of my daily life.

I told my wife at home, and she looked at one me like I was having one of my suicidal instincts but, as always, she supported me. Remember that she was pregnant with our youngest child, and a partnership is a partnership lol. 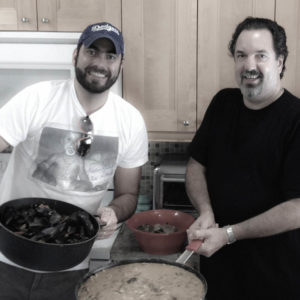 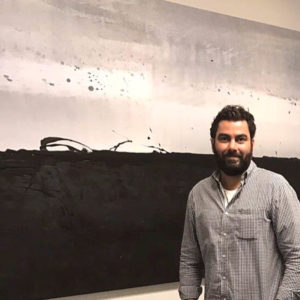 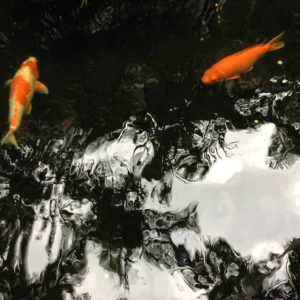 And off we went, destination: Miami.

And after that, four more trips in the same year.
Great friendships were born, and one of them even without knowing it, connected me with the universe of art.

To make a long story short (in the next chapters I will elaborate on it), one of those friendships, a passionate lady, Silvia Coltrane, was an incredible guide for us on our philosophical and entrepreneurial journeys, which included opening a restaurant there.
As a way of thanking her for her absurdly kind and welcoming hospitality, I sent her a very special work.

The title of the work: HOPE. I felt that this work would connect me to the person I might become, because my thanks were practically a farewell, at least temporary from Miami, since Antonio was born in January 2014, and my plans had been postponed due to my little boy’s health problems.

But the universe knows what it does. And a great, crazy, and no less wonderful transformation had just begun in my life.

We use cookies on our website to give you the most relevant experience by remembering your preferences and repeat visits. By clicking “Accept”, you consent to the use of ALL the cookies.
Cookie settingsACCEPT
Manage consent

This website uses cookies to improve your experience while you navigate through the website. Out of these, the cookies that are categorized as necessary are stored on your browser as they are essential for the working of basic functionalities of the website. We also use third-party cookies that help us analyze and understand how you use this website. These cookies will be stored in your browser only with your consent. You also have the option to opt-out of these cookies. But opting out of some of these cookies may affect your browsing experience.
Necessary Always Enabled

Any cookies that may not be particularly necessary for the website to function and is used specifically to collect user personal data via analytics, ads, other embedded contents are termed as non-necessary cookies. It is mandatory to procure user consent prior to running these cookies on your website.